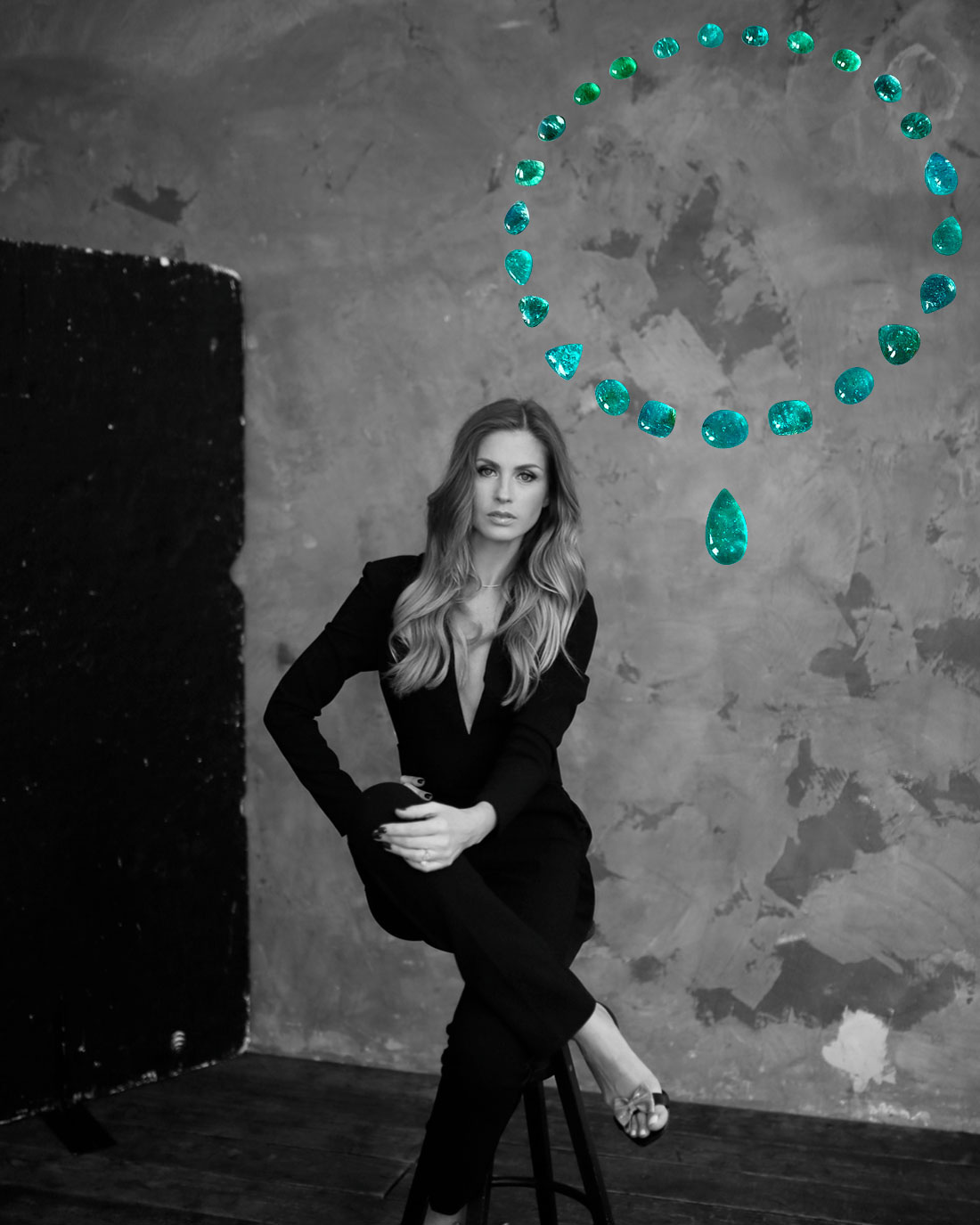 Paraiba Tourmalines: exceptional gemstones for a queen in the making

If the tourmaline family had a queen, it would be the wonderfully inspiring Paraiba. With its vivid colours and magical glow, the Paraiba Tourmaline is not only impossible to reproduce but is one of the scarcest gemstones on planet Earth. Ever since its discovery, the precious stone has quickly sparked the interest of nobility, designers, and collectors alike.

We are here to share the many reasons why Paraiba Tourmalines are fascinating gemstones and introduce breathtakingly beautiful jewellery for lovers of one-of-a-kind.

Paraiba Tourmalines: the mother of all discoveries

While the first tourmaline crystal has been discovered around 1500, the Paraiba Tourmaline is a more recent discovery. Miner Heitor Dimas Barbose found the blue-green jewel at the end of the 1980s and named it after its place of origin, the state of Paraiba in northern Brazil.

In the early 21st century, similarly-coloured tourmalines were discovered in Mozambique and Nigeria. Still, the copper-rich mountains of Brazil are famous for rarer crystals with a deeper colour, that are typically more highly valued.

The ocean, the waves, and a spark of magic

Some compare Paraiba Tourmalines to the essence of the ocean. Others believe its spark is close to magic. In fact, few words can accurately describe their unparalleled beauty. The copper-bearing stones have magnificent shades of blue with neon-like quality – from turquoise to violet-blue and bluish green to greenish blues, their brilliance is out of this world. Yet not every blue tourmaline is a Paraiba. It’s the presence of copper and a particular geochemical environment that has given these gems their unique colour, intense brightness and vivid saturation.

A great man once said ”The brighter the light, the darker the shadow”. And, while the famous quote holds true in many cases, Paraiba Tourmalines are an exception. Their blue hues have incredible depth and light is reflected several times. This, not only enhances the neon glow effect but also illuminates the stone, which does not cast a shadow.

Paraiba tourmalines for a queen in the making

At Leyser, one-of-a-kind gemstones are not only our expertise, but they are our passion. In our very own atelier, we mix the breath-taking beauty of nature with bespoke artistry. We carefully craft couture jewellery that stands out and is impossible to forget.

For our brand-new collection, we’ve incorporated precious Paraiba Tourmalines in a dazzling pair of earrings, a sophisticated bracelet and an awe-inspiring, neon blue necklace. The queen of tourmalines fit for a queen! 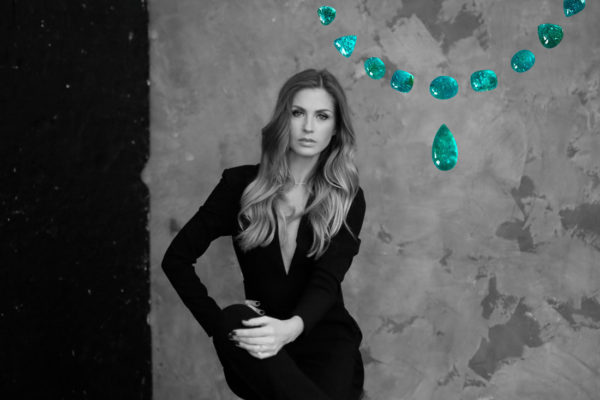 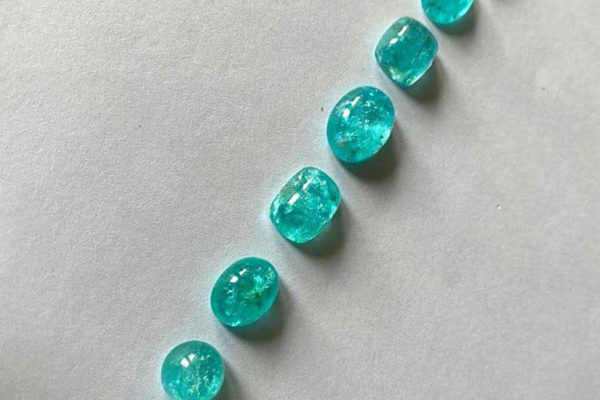 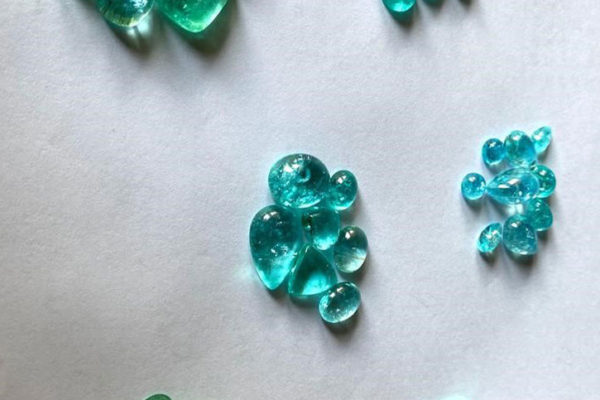 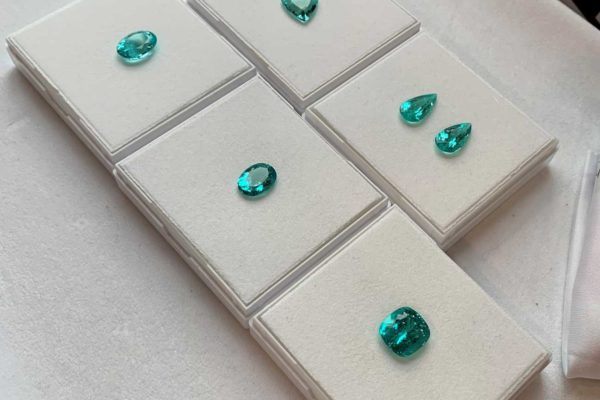 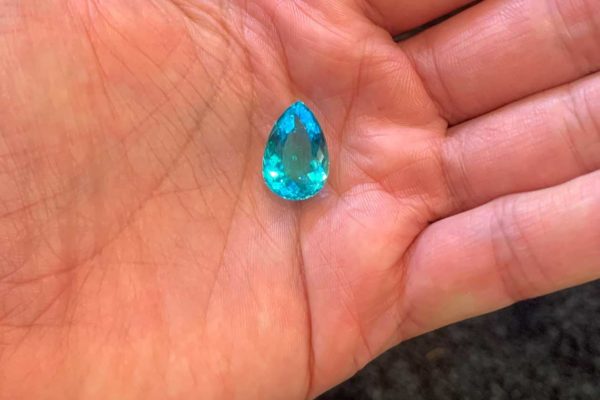 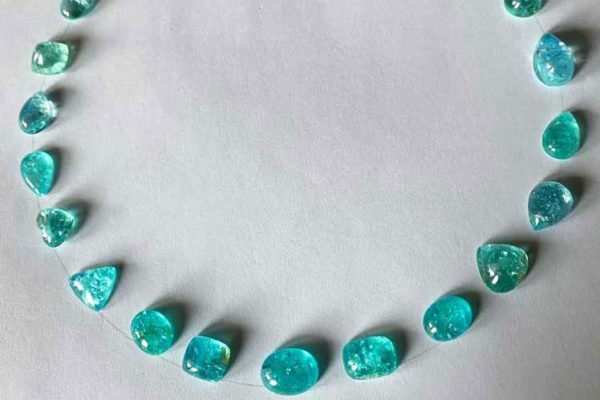 We noticed you're visiting from Switzerland. We've updated our prices to Swiss franc for your shopping convenience. Use Euro instead. Dismiss